A good leader is not made by his position, status or statement.

A good leader is defined by the ability to listen, think and respect. And, above all, the willingness to descend from one's pedestal at any time.

The extent to which a good leader will be defined is defined by how good a follower can be.

A good follower is also defined by the ability to listen, think and respect, but his most important ability is to resist the temptation to disrupt the existing hierarchy, build a parallel pyramid of leadership (shadow management) and make decisions for which the real leader (leaderfalse) is not responsible.

A good follower perceives the hierarchy and structure with which the distribution of responsibilities takes place. He can communicate in such a way that he does not burden the leader or other followers with things that he can and should decide for himself, but at key moments he is able to warn the leader that a critical error can occur. A good follower is able to take the initiative in synergy with how the leader would proceed. 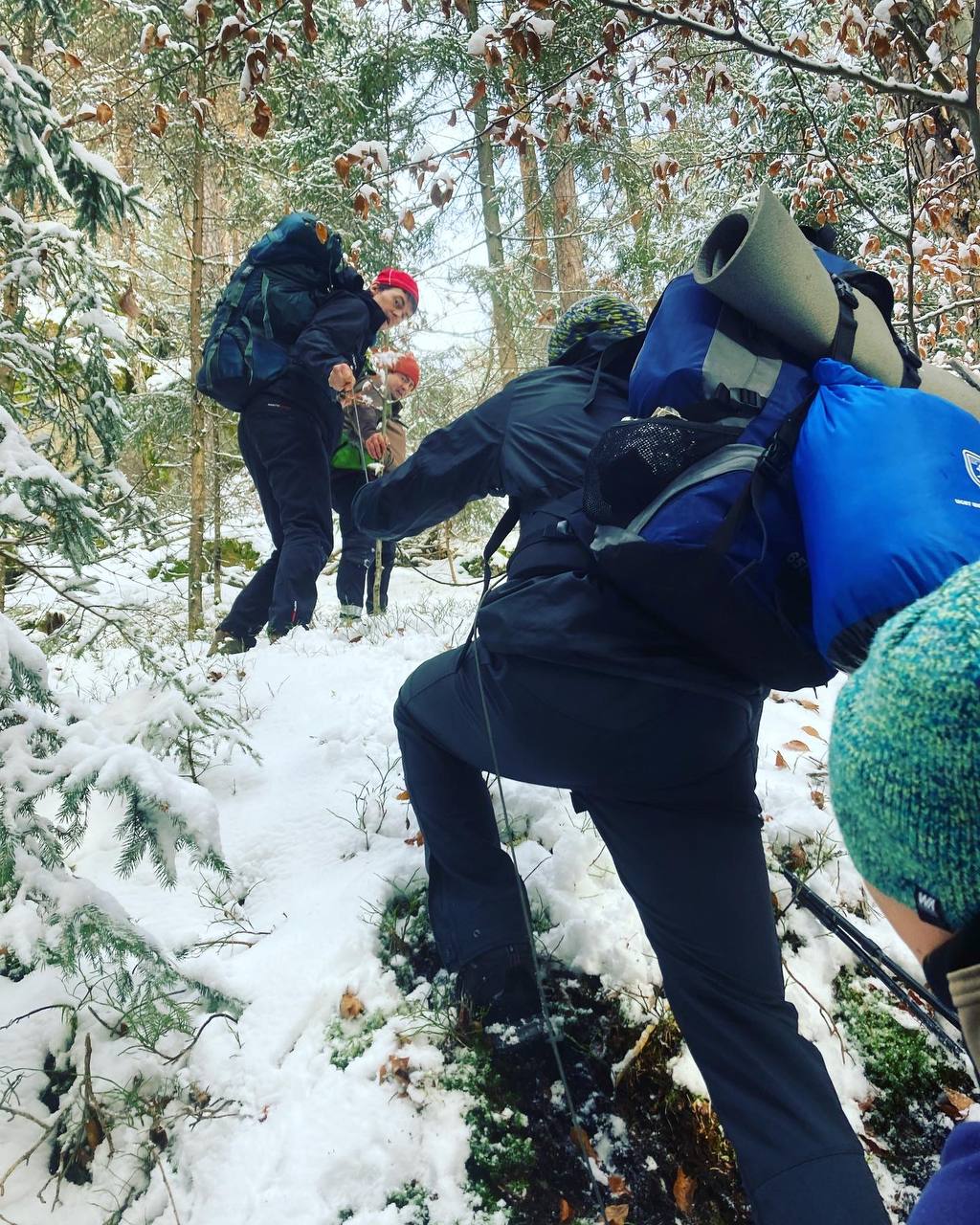 The balance between these variables is the key to success. 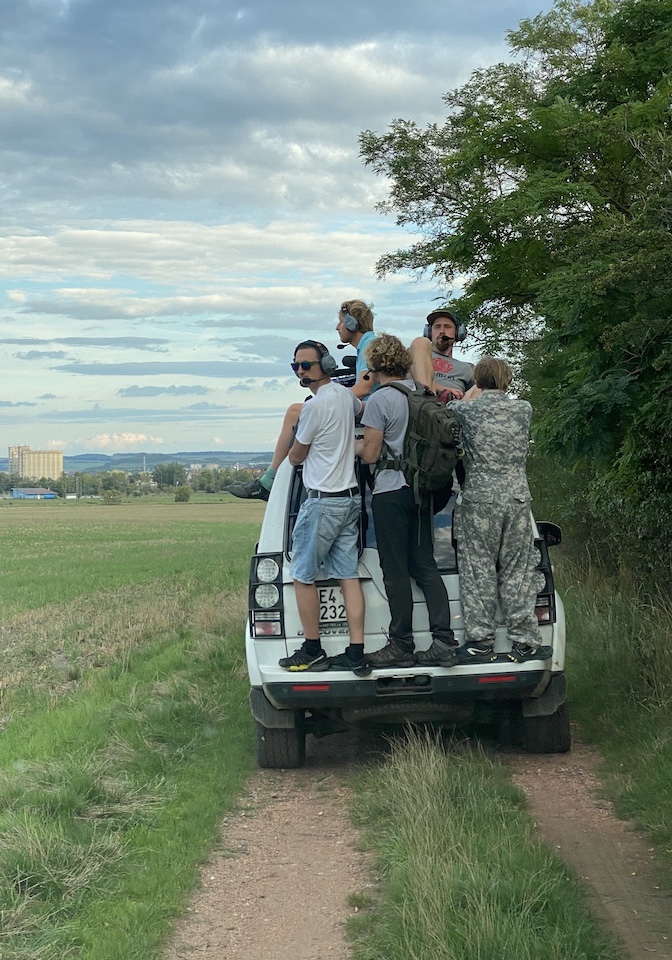 The society of modern times is differentiated into so many fields and specializations that it is no longer in the power of a single person to cover them all in a quality that requires the position of a leader. So modern times do not need universal leaders. The future requires distributed dynamic leadership, where everyone is both a leader and a follower, and his position is consensually defined by qualifications for the current situation.

This example is one of the rare situations where dynamic leadership and its changing hierarchies are understandable to all and naturally respected. There is nothing at stake than the life of every parachutist.

Through a very fun game developed by us, we can (even without jumps) in a very short time train any team to the ability of dynamic leadership, where all disruptive social algorithms are visible (leaderfalse, lederfall, mission target lost, etc.) and a completely new algorithm is set, which enables a new kind of cooperative behavior, so-called higher order cooperation.